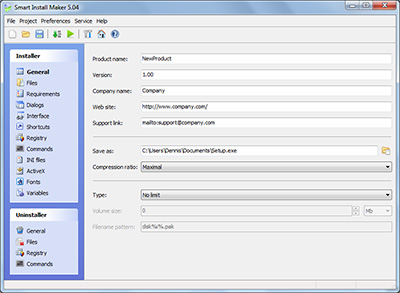 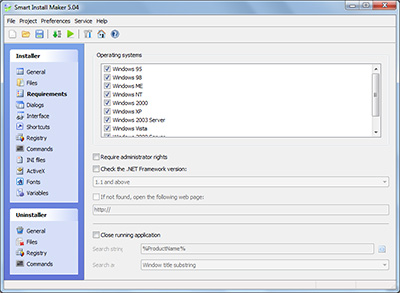 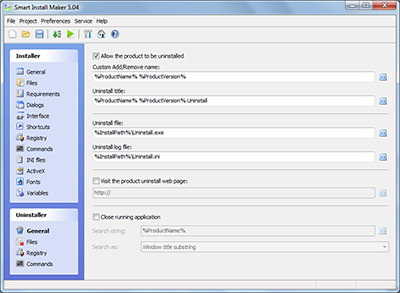 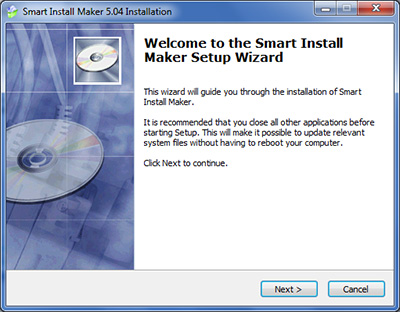 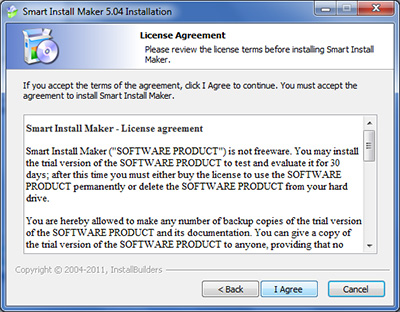 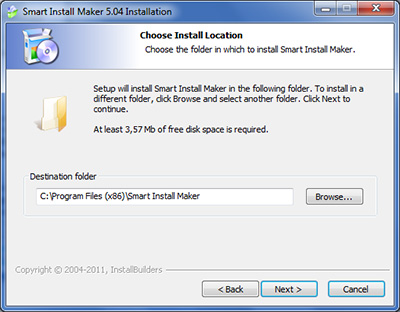 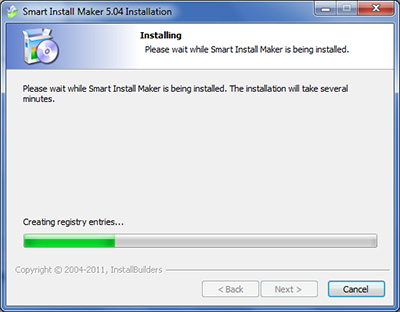 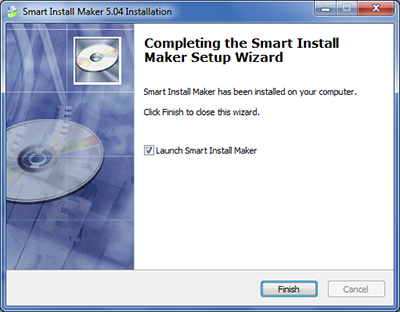 "Great program, works (really works), covers all OS's and is easy to use and produces consistant results. I needed to create downloadable setups for our games. I previewed a variety of other installers all of which made fantastic claims and had fantastic! prices tags. I had a set of simple criteria and was surprised that Install Maker was the only installer I could find that actually covered them all and worked so flawlessly, hard to believe."
Mark Ettle (Cobimobi.com)